City Nature eco-forum (NEF) is an international forum to debate and share innovative ideas and experiences on how public health must be related to the naturalization of cities while approaching a sustainable and fair transition towards nature cities.

Green urban infrastructure plays a key role for the livability of European cities. However, in most cities green spaces are not predominant and structurally integrated to urban spaces. Instead, grey infrastructures are still predominant in most European metropolitan areas.  Institutions like the EU Strategy for Green Infrastructure or the World Health Organization have extensively promoted the benefits of an extensive green infrastructure policy for inner and outer cities, such as improving public health of inhabitants and resilience of urban and natural systems.

The naturalization of cities is a complex process in which natural, economic, social, cultural and political issues are interlinked. This process contributes to the adaptation of cities to climate change and reinforces ecosystem services, whilst representing an opportunity to encourage new medium of citizen participation, as green space producers and users. However, the naturalization of cities needs to be planned according to the diverse environmental and social conditions of urban areas. A green trajectory could indeed lead to gentrification by increasing of prices and increasing the promotion of these areas by investors and real-state agencies. A poor planned naturalization of urban spaces could jeopardise the resilience of the urban system in terms of water consumption and lead to negative economic, social and environmental impacts. The NEF will discuss, analyse and share good practices and visions striving for sustainable urban naturalization strategies.

The NEF is the last conference of PROGRESS, an Erasmus+ project funded by the European Commission aiming to transfer and exchange knowledge between European professionals about green urban space management. The forum is organized by eco-union in partnership with the University of Copenhaguen, Good Planet Foundation and Orchies Ingenierie, and the support of Barcelona Council.

The entrance at the conference and workshops is free, with included coffee. Optional lunch catering is available with pre-paid booking.
The conferences will be in English, without translation services. We thank you to fill the registration form to help us managing the assistance.

Technical session I : The Scandinavian Experience on Urban Biodiversity and climate change, moderated by University of Copenhagen.

Introduction to the climate adaption and biodiversity in urban areas in Scandinavia by Susanne Ogstrup. 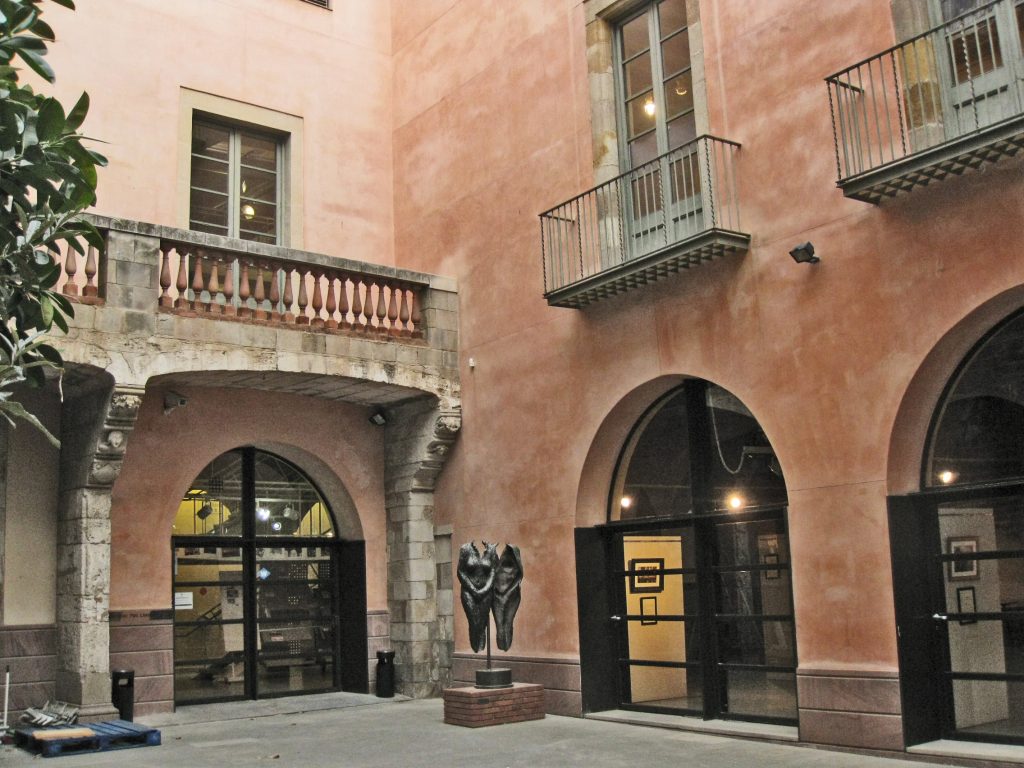 Nature City eco-forum is an event organized by eco-union with the support of the EC, erasmus+ program and hosted by the Barcelona City Council.