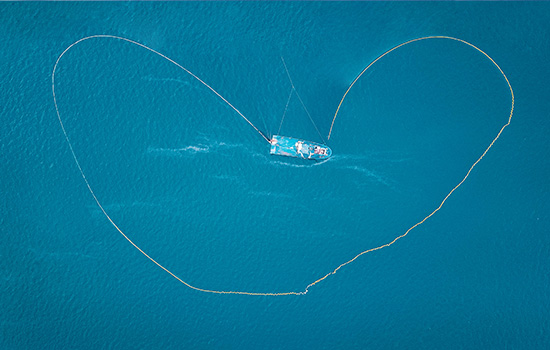 The Blue Solidarity Economy a new key for Sustainability

What is Social and Solidarity Economy?

The SSE has been re-emerging strongly since the 1980s, a century after its origins as a social economy. Often counter-cyclical in nature, it prevails as an alternative for tackling the profound economic, ecological, technological and demographic changes that threaten to reduce opportunities for decent work, especially at a time when the demand for employment is increasing and economic inequalities are greater tan ever [1].

This plural economy “comprises a great variety of initiatives that develop economic activity from collective entrepreneurship with a clear will to transform and integrate social and environmental criteria into their values, organization and activities” [2]. The United Nations defines the SSE as a broad group of organisations and companies specifically oriented towards the production of goods, services, and knowledge, while at the same time pursuing economic and social objectives and promoting solidarity [3] . Today, in these times of strong uncertainty and continuous change, the focus on the development of an inclusive, green and people-based economy and society is key.

What is Blue Economy?

In a context of climate emergency, the pressing global transition towards a low-carbon and resource efficient green economy is not possible unless seas and oceans are a key part of these transformations [4]. Within this framework, the concept of Blue Economy (BE) arises, that is, the set of human activities that depend on the sea and / or are based on land-sea interactions in the context of sustainable development [5] . The marine environment, extending over 70% of the planet’s surface, supports the life of numerous communities however its viability is being jeopardized. The sustainable blue economy proposes the extraction of value from the oceans and coastal regions by human societies and communities, in ways that are in balance with the long-term ability of the oceans to support such activities.

A new key for sustainability

At the conjunction of both economies we found the Blue Solidarity Economy as an integrating concept and scope of action. This new field pursues a comprehensive, intelligent, and sustainable use of marine resources and coastal areas with the perspective and principles of the SSE. The Social and Solidarity Economy is thus the backbone of the fight for a sustainable, social, solidarity, inclusive and ecological blue economy. 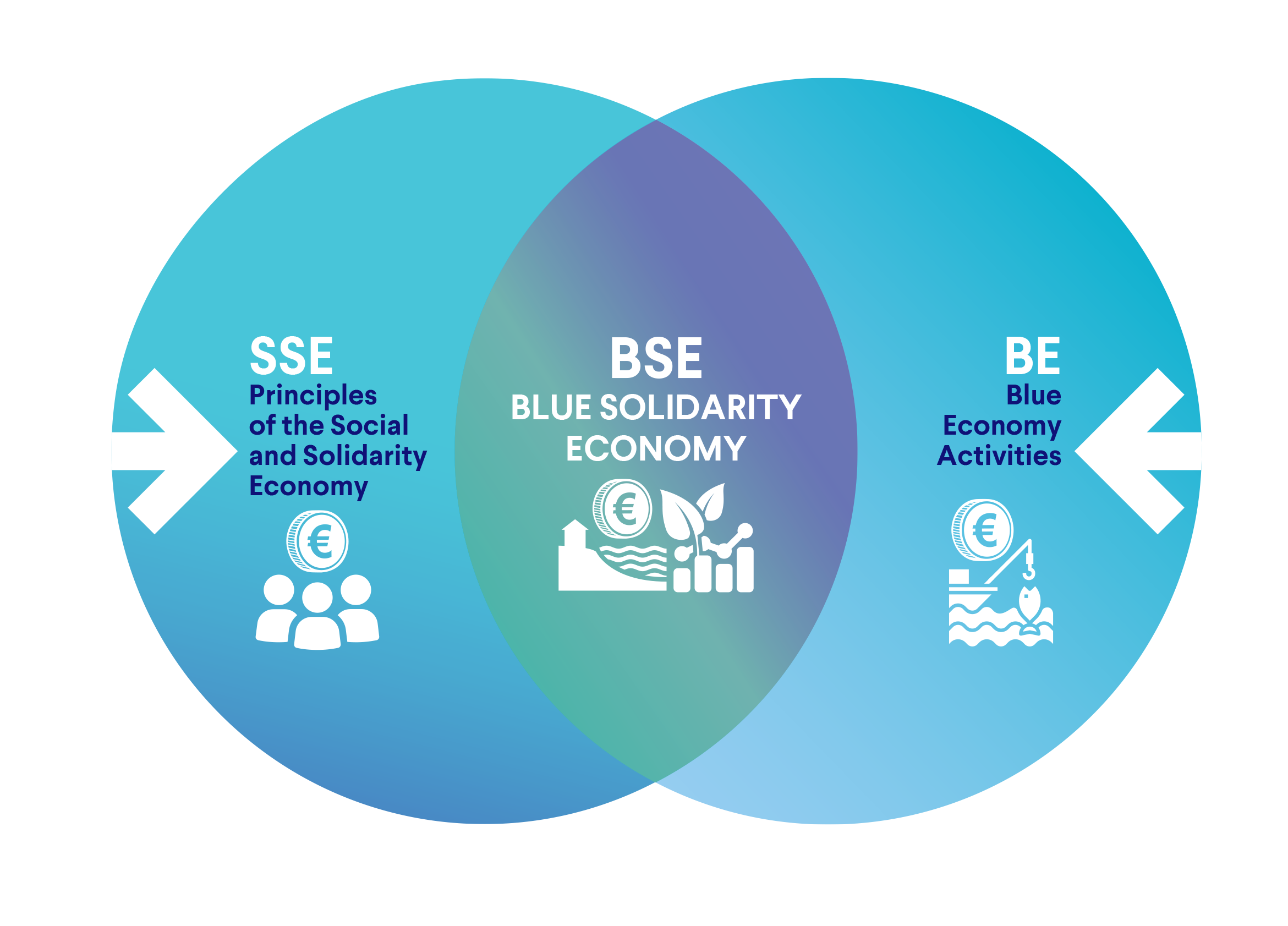 The “Blue Solidarity Economy in Catalonia, Europe and the Mediterranean” study lays the theoretical foundations of this new field of action. Besides, it also intends to identify the wide and stimulating areas of experimentation, cooperation and generation of activity and occupation opened by this conjunction, as well as stimulate the articulation of key actors to generate synergies and take advantage of the multiplying impact of the potential of both economies Catalunya, Europe and, on a larger scale, in the Mediterranean basin.